Most properties under HUD's Section 8 program are governed under a housing assistance payment contract which typically lasts between five and 20 years. Find out how renewals under this program work.

A Comprehensive Breakdown of the HUD Section 8 Renewal Guide

The HUD Section 8 program is the Department of Housing and Urban Development’s (HUD’s) flagship housing assistance program. The program ays housing subsidies to private landlords for around 5 million low-income households throughout the United States, making it easier for the country’s least advantaged citizens to find safe and sanitary housing at a price they can afford. For landlords, the Section 8 program provides guaranteed monthly rental checks, as well as the ability to easily advertise to tenants on various online portals, eliminating (or greatly reducing) marketing costs. 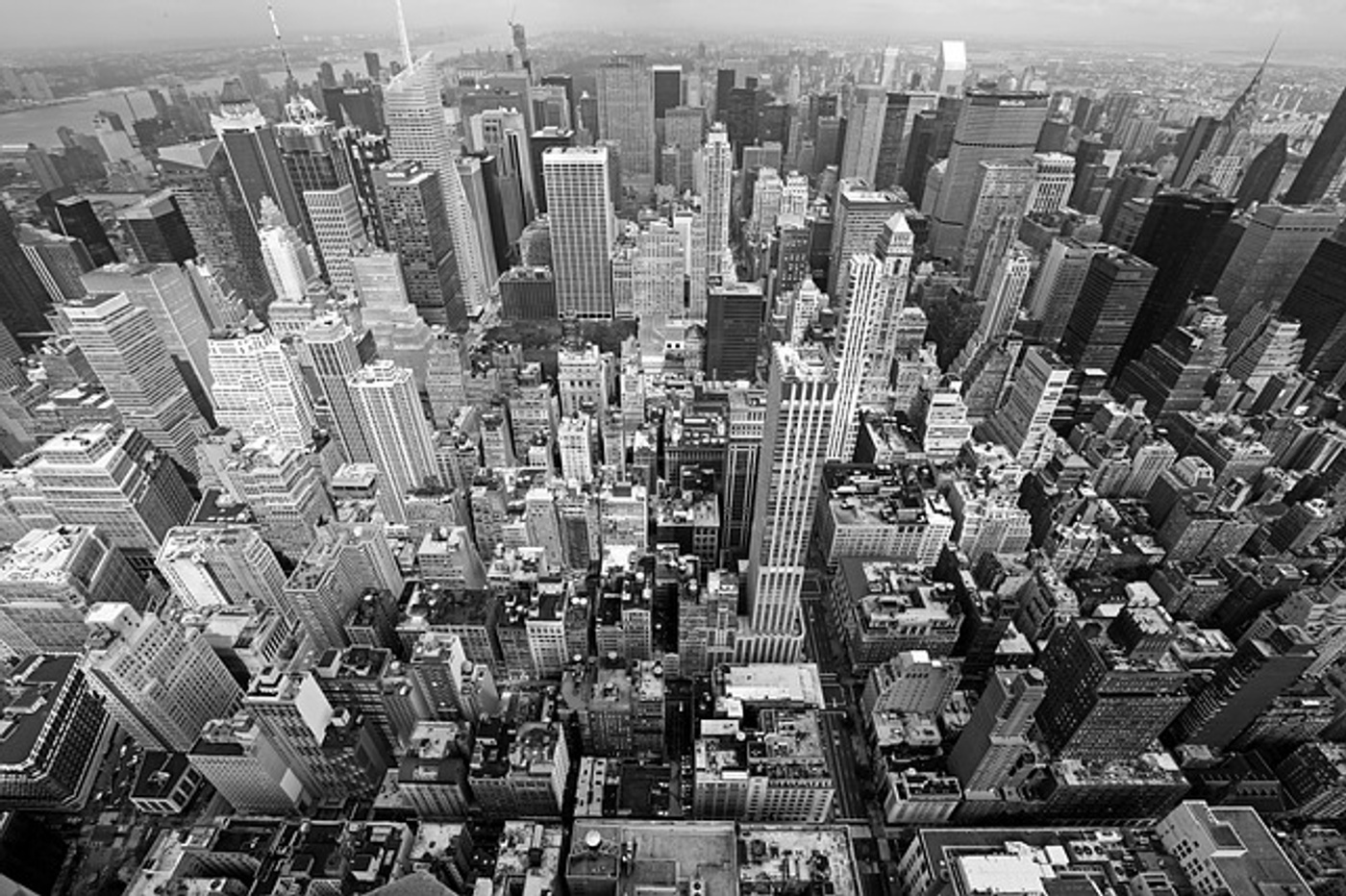 Most Section 8 properties are governed under a Housing Assistance Payment (HAP) contract between HUD and the landlord. HAP contracts generally last between 5 and 20 years, with the majority being 20-year contracts. Most landlords are not obligated to renew their contract after it expires, but, in certain cases, some may be. However, renewing a HAP contract can be more complex than it seems, which is why HUD has created the HUD Section 8 Renewal Guide, which details all of a landlord’s options when it comes to the Section 8 renewal process. In this article, we’ll review some of the highlights of the guide in order to give you a better idea of how the process works.

Before getting into more of the details of the Section 8 program, it’s important that readers understand a few terms, including:

In 1997, the United States Congress enacted The Multifamily Assisted Housing Reform and Affordability Act (MAHRA), which stated that HUD-subsidized rents need to be similar to market rents in a project’s general area. This meant that, while some rents needed to be reduced, other rents needed to be raised. To determine which direction rents need to go in (if any), a rent comparability study (RCS) is often required.

When a HAP contract has expired, an owner generally has six different options:

Most Section 8 owners will be dealing with Options 1,2,3, or 6, as Options 4 and 5 involve very specific HUD programs. Some options may be limited by a project’s eligibility at the exact date of their project expiration.

In some situations, a HUD Section 8 landlord may terminate their contract early to replace it with another type of Section 8 contract, but only under certain circumstances:

Some Section 8 MAHRA renewal options require a Rent Comparability Study to be ordered, completed by a licensed appraiser, and presented to HUD. Chapter 9 of the HUD Section 8 Renewal Guide goes into detail about how this study must be done, as well as certain alternatives that may be used instead of an RCS. In addition:

In certain situations, for-profit HUD Section 8 owners may receive surplus cash distributions. New construction and substantial rehabilitation projects, however, are generally excluded. This distributions may be allowed in situations including:

To learn more about HUD multifamily loans, simply fill out the form below and a HUD lending expert will get in touch.

In this article:
Categories
Tags