The loan, originated by Greystone, refinances the 360-unit property The Bascom Group acquired in 2014. 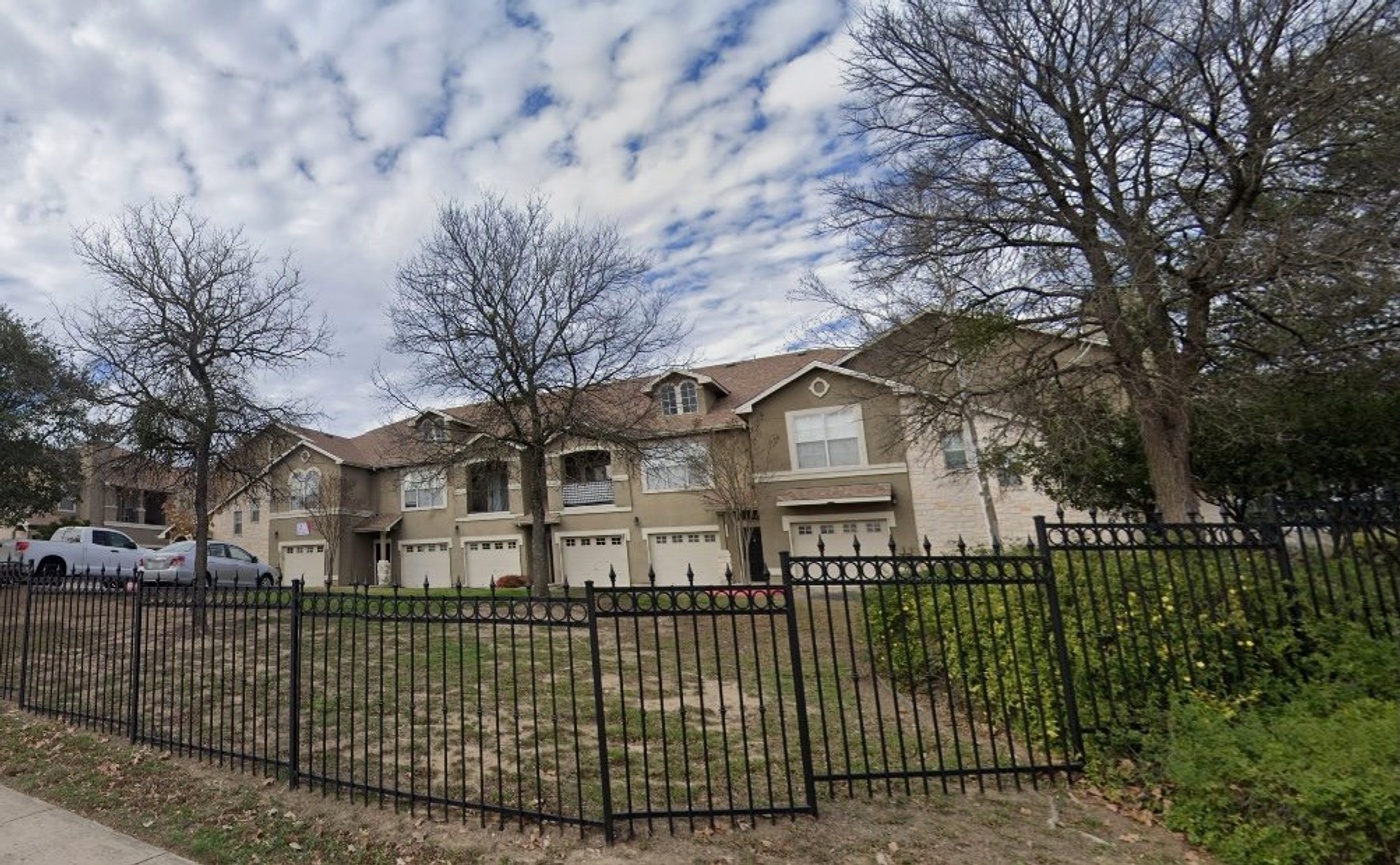 The Anthony at Canyon Springs. Image from Google Street View.

The Bascom Group has taken a $49.7 million HUD refinancing loan for The Anthony at Canyon Springs, a 360-unit Class A multifamily asset in San Antonio. The 223(f) financing has a 35-year, fully amortizing term at a fixed interest rate. Greystone originated the HUD-insured note, which includes a 35-basis-point reduction in its mortgage insurance premium, or MIP, because the asset includes a number of green, sustainable features.

Bascom had purchased the asset back in 2014, securing HUD acquisition financing from Greystone to seal the deal, public records show.

The community, located about 20 miles north of downtown San Antonio at 24245 Wilderness Oak, has a mix of one- to four-bedroom units across 37 garden-style buildings. The 2001-built property has a range of high-end amenities, including a sauna, putting green, and movie theater. Bascom plans to invest in capital improvements to both the interior and exterior areas.

Despite a swiftly growing population, San Antonio has yet to see a significant increase in development activity, Marcus & Millichap’s 2022 outlook on the market states. As a result, vacancy is dropping faster than in any other Texas metro. While this will stimulate rent growth in the near and long term, San Antonio’s rents compare favorably against asking rates in nearby Austin or in Houston or Dallas-Fort Worth.

At the same time, while cap rates have compressed across the state and the country, San Antonio boasts higher yields than its Texan neighbors, which in turn has become a magnet for private investors. The northern reaches of the market — where The Anthony is located — are drawing comparatively more investment dollars, due to the presence of major employers like USAA and the largest portion of population growth. However, some of the market’s best potential yields are in the south, particularly in the areas surrounding the Port San Antonio technology and innovation campus near Lackland Air Force Base.